Paintings by Jim Kinch continue to be available for sale. Please use the contact form at the bottom of the page for availability and price.
Please note -
Not all the artworks shown here are on site at the gallery at any given time.
If you would like to view a particular artwork at the gallery please contact us first so we can ensure that it is at the gallery.
07-5429 6404
or
admin@artoncairncross.com.au
Many Thanks, Jane and Tony
Sport 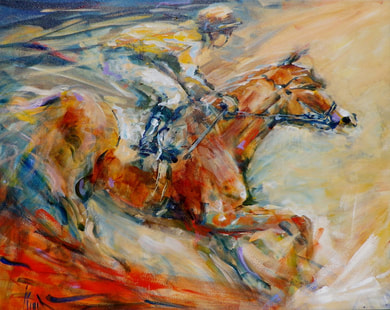 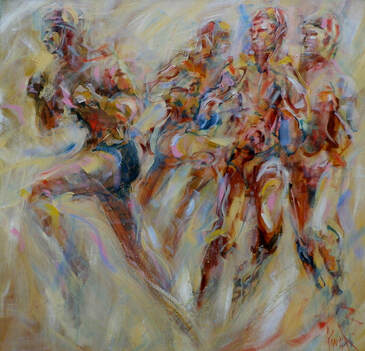 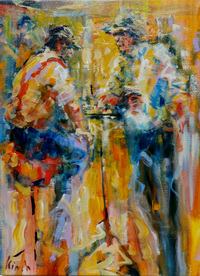 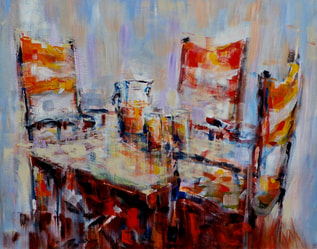 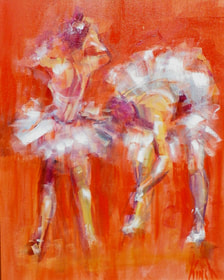 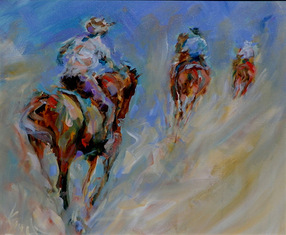 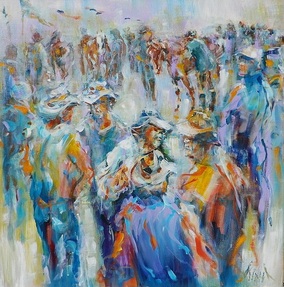 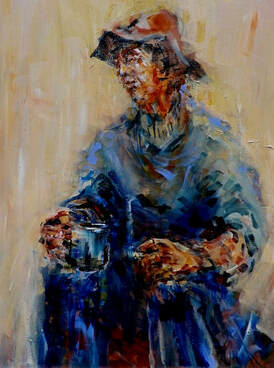 Jim has also been involved in innumerable group exhibitions over the years.

SELECTED COLLECTIONS;
Guinness Group;  Telstra;  Dunne International;  Tallagh Educational;  Icon Industries;  “Au Taoiseach”- Prime Minister of Republic of Ireland. Specific commissions have been completed for companies and individuals in New York, Hong Kong and Ireland and his paintings are to be found in many public and private collections across Australia, as well as the UK, Ireland and the USA.