Below are the paintings by Michael Nicholas for the "Mutual Respect" exhibition. 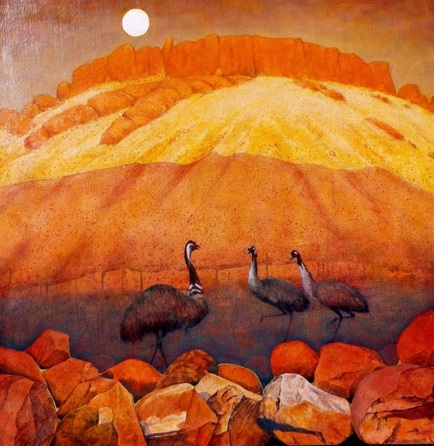 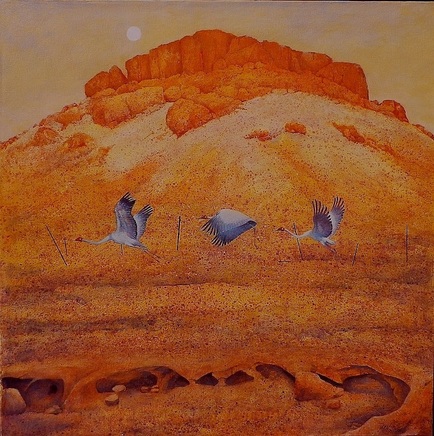 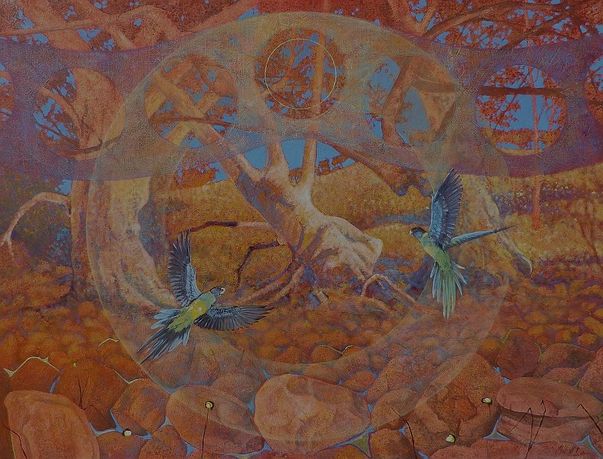 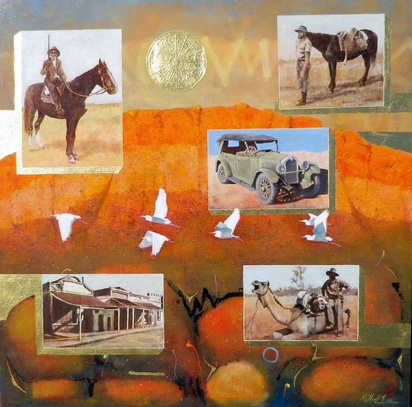 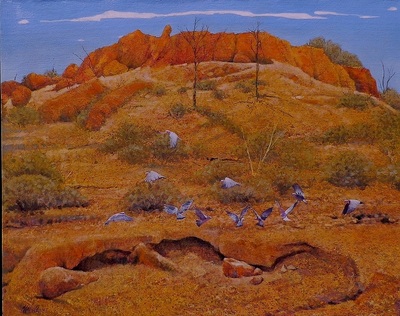 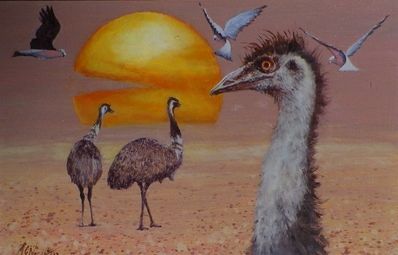 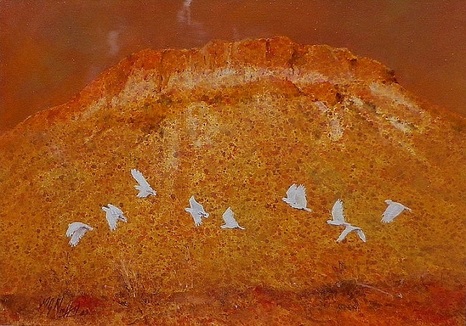 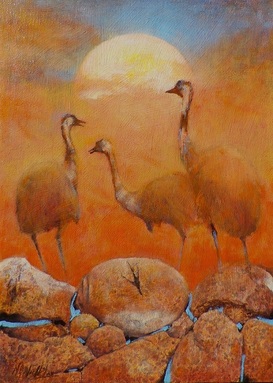 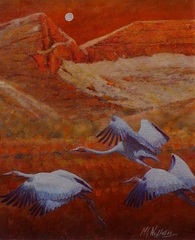 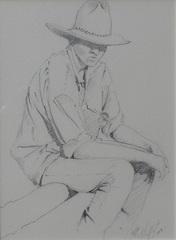 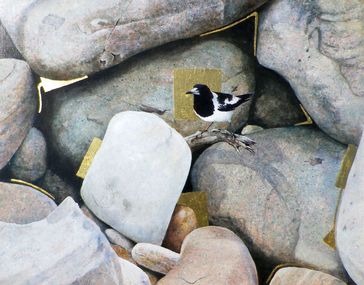 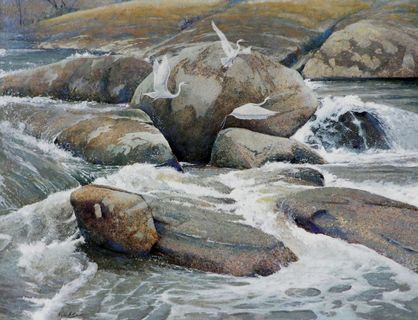 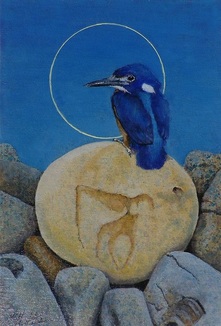 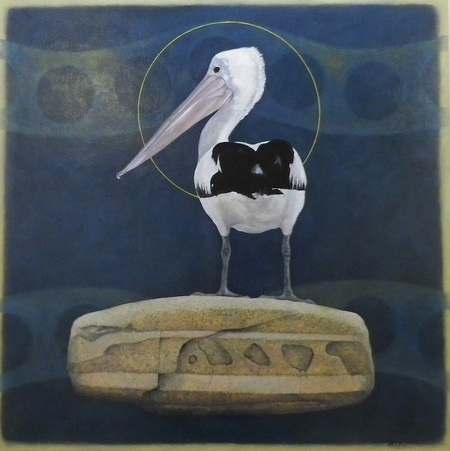 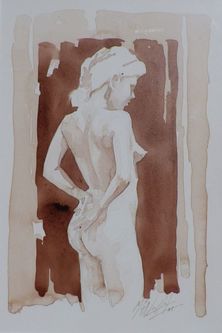 Kristy III - Pen & Wash - 32x22cm
In 1992 he was appointed to the Queensland Government “Artists in Parks” program and completed a residency at Girraween National Park.