'Diversity of Land & Spirit'
two artist exhibition
Judith Laws & Rex Backhaus-Smith
July 8 to 30, 2017
All welcome!
Images from the exhibition will appear on this page from opening day July 8th. 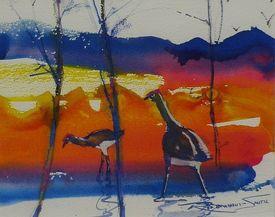 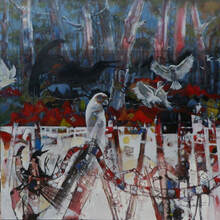 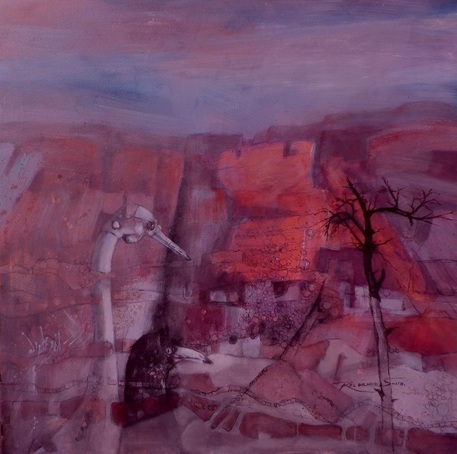 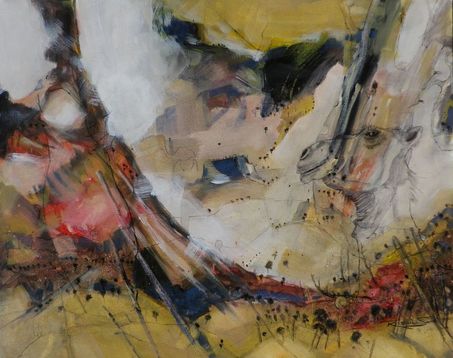 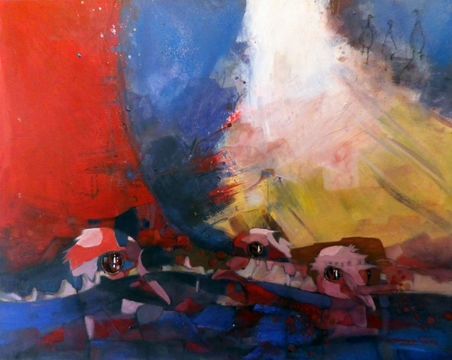 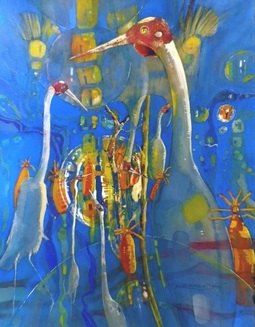 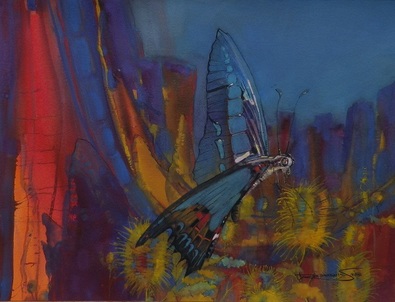 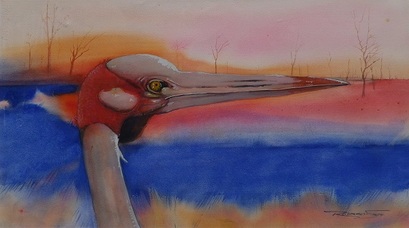 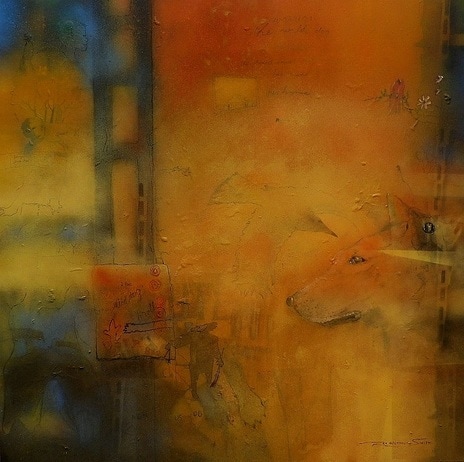 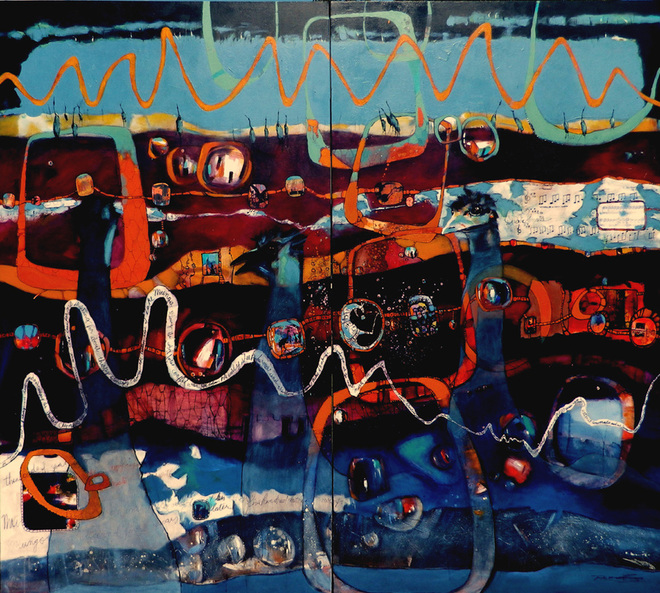 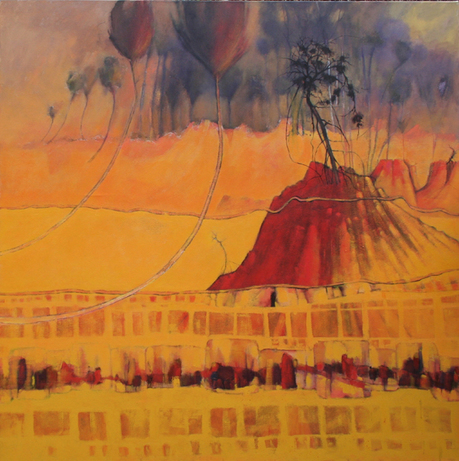 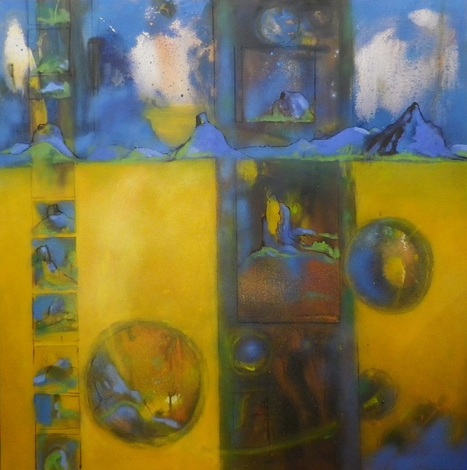 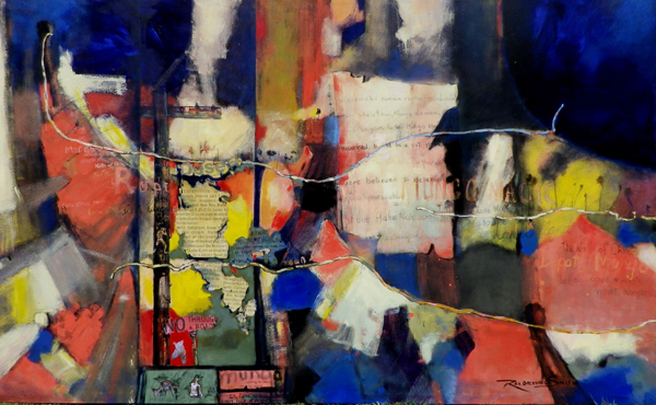 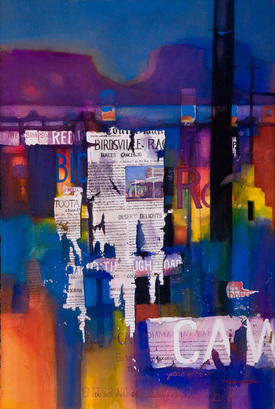 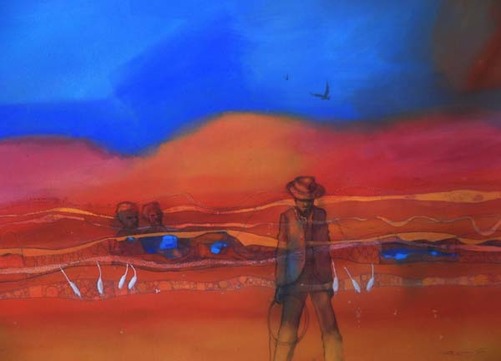 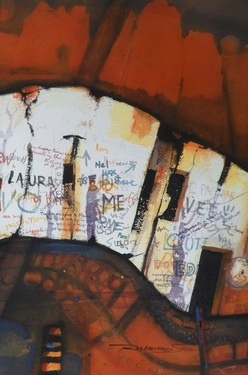 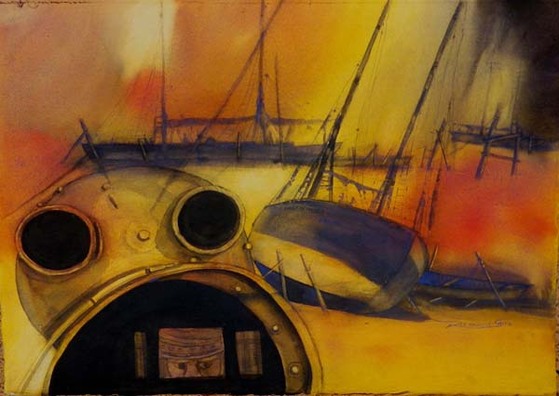 Artist Information
Leading artist Rex Backhaus-Smith was a finalist in the ‘Q150 Icons’ in 2009 to celebrate all the best of Queensland, when the State turned 150 years old. His wonderful career of over 40 years as a professional painter has had many such highlights, and such respect and standing has been earned from his remarkable originality and technical skills.